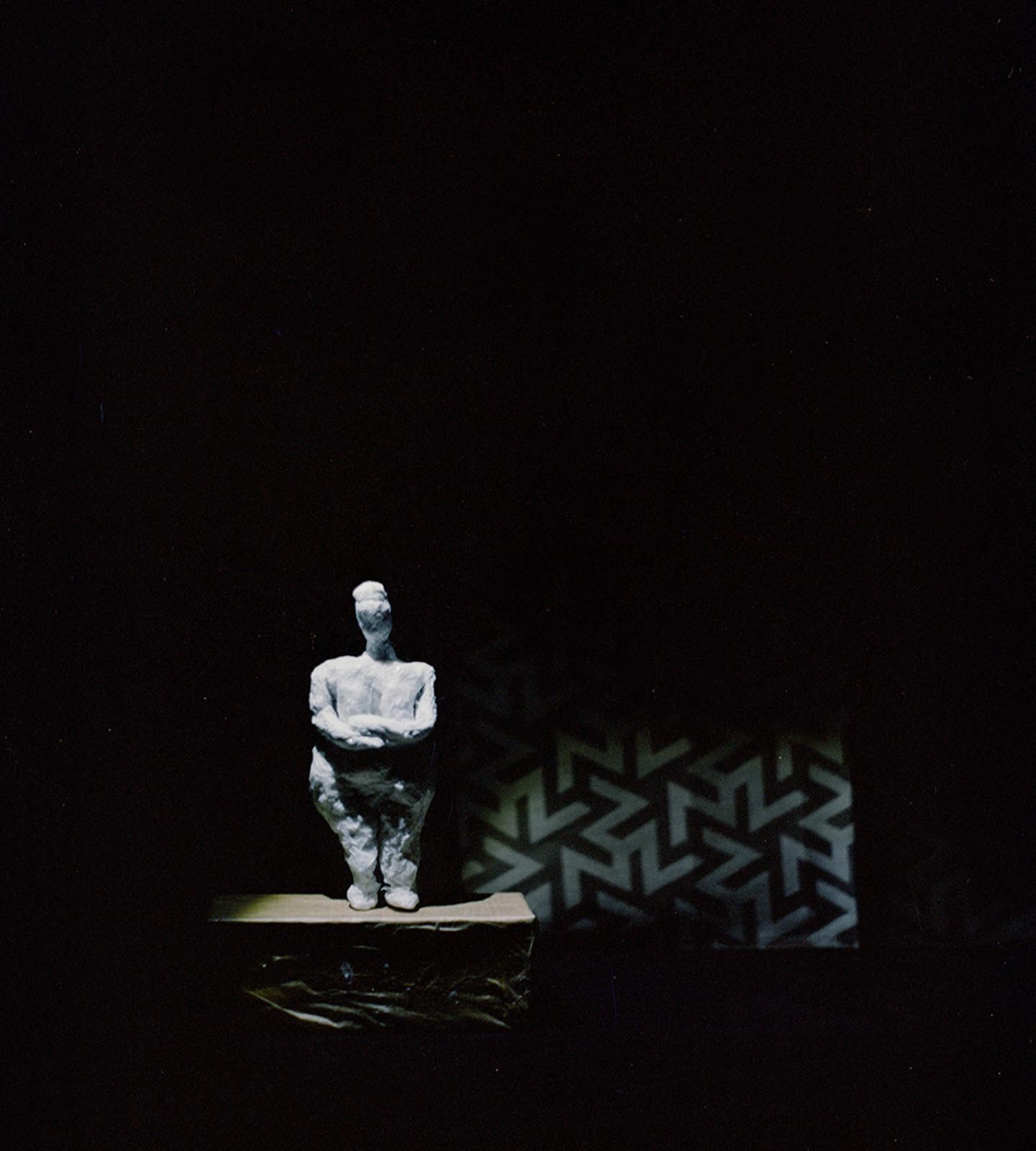 Who knows what need pushed man to sculpt these small round stone women. What did they express? What did they mean? What did they symbolise?
I am moved by them. In order to comprehend them I try to transport myself to the world of prehistoric man, where nothing is man made. No houses, no buildings no roads, no lights. Nature and natural phenomena are gods and goddesses. Man lives in caves. Woman’s body is seen to enlarge, expand and produce another human being. She most definitely is a goddess.

I am moved to the point that I need to sculpt them myself. The world changes. But does man´s psyche change?

The feminist archaeologists tend to believe that the societies from which these sculptures emerged were matriarchal, and that the sculptures are symbols of the Great Goddess. The prevailing theory believes them to be symbols of fertility and sexuality and has named them Venuses the name by which today they are widely known.