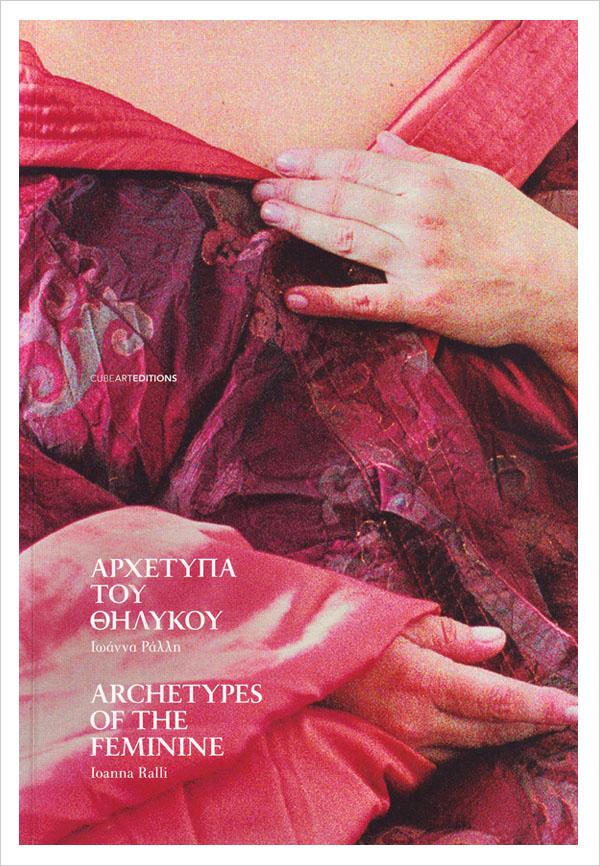 Archetypes of the Feminine

At some point in a course I took, we were asked to create in our minds the image of our personal psychic lab, and to conjure up two advisors. First, the image of the wise old man in a white jalaba sitting bent over on his cane came up and second the image of the little prince. At the time I thought nothing of it, but as time passed, I began to ask myself how come no feminine images had popped up. What characteristics and attributes did I associate with the feminine? What images of the feminine were there in my own psyche? Not what I had been taught they should look like, but what they actually were. In order to excavate and bring to light these images I first had to research the image of the feminine throughout time. Mythology and religion have always been considered mirrors of the unconscious and that is where I looked in order to find the collective images and archetypal attributes of the feminine.

According to Jung, archetypes are symbols that exist in our psyche. There are those that belong to the collective unconscious and those that belong to the personal one. Those that belong to the collective unconscious have no time or space limit. Therefore the mother goddesses, the Venus of Willendorf, the dreamer of Malta with all their associations, still exist in our psyches. However, they have been buried there for too long along with a respect for the earth. It is no coincidence that in all European languages the earth is feminine. It is absolutely imperative today that these archetypes are retrieved from the darkness.

Toni Wolf, one of Jung’s close associates who explored the feminine psyche, developed a theory whereby the totality of the psyche could be worked on by furthering the archetypes on the opposite ends of two axis: mother – whore , amazon – mystic.

These, and what I imagine lies in between, also served as sources of inspiration for me.
One way to get to the images of the unconscious is to follow their projections onto real persons and situations. And this is the path I took.